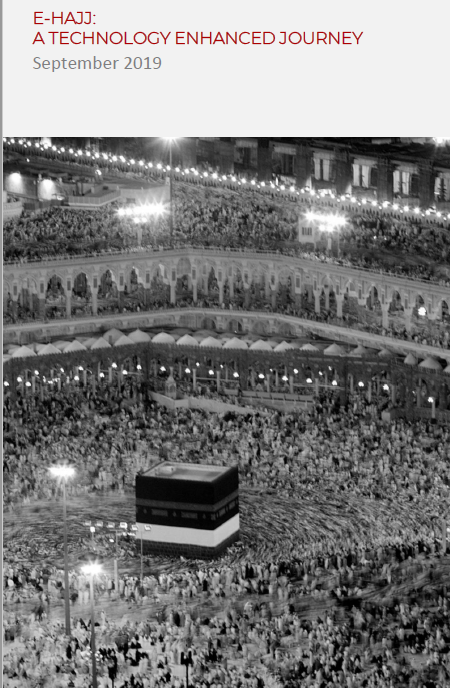 The two holy cities, Makkah and Madinah, are a major component of Saudi Arabia’s non-oil economy and together contribute 20% of non-oil GDP and 7% of total GDP. Research by the Makkah Chamber of Commerce and Industry found that 25-30% of private sector income earned in the surrounding areas is derived from pilgrimage. Similarly, the Council of Saudi Chambers estimated that spending associated with pilgrimage activities will generate USD150bn in income and create 100,000 permanent jobs related to the Hajj over years 2018-22. Driven by demand from the influx of pilgrims, both Makkah and Madinah have managed to avoid the national economic slowdown associated with the five-year slump in oil
prices. As a result, “Doyof Al Rahman Program” is one of the 13 Vision Realization Programs (VRPs) of the Kingdom of Saudi Arabia’s Vision 2030 and supports one of the overarching objectives: strengthening Islamic and national identity.